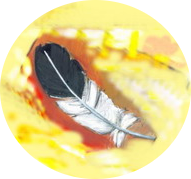 Dale is another Android client for the wonderful social network pnut.

You can find it here.

Google doesn't allow the included webview login pnut needs to get a valid token - if you're not one of the top 100 apps they don't listen to developers.

Picidae is a tool written for a friend of mine who wanted to download still pictures downloaded from a security camera and create a animated GIF from these pictures. The interesting requirements were that it should be a standalone executable and it should be easily distributable over network (small size). Python (requests, PyQt5 for the GUI) was used for the main part and Go for the GIF creation which is getting called via Python ctypes. opencv or other Python libraries for creating animated GIFs were way too heavy (60-80 MB) to use. In the end PyInstaller created an executable with ~18 MB \o/ 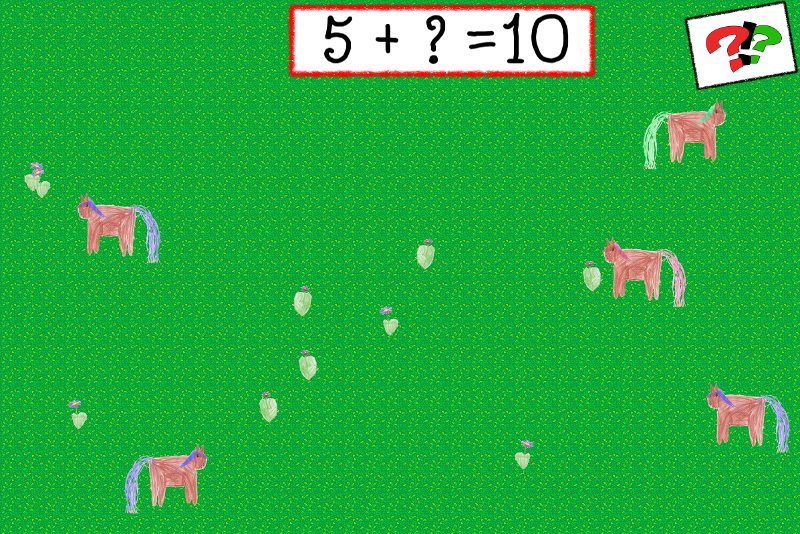 PonyMath is a little game I make with Löve2D and graphics mostly drawn by a friend's daughter. With it I want to keep her interested in math (1st grader) :) 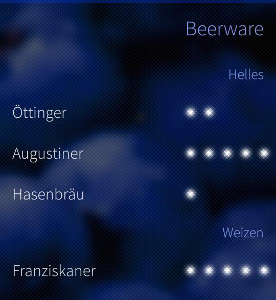 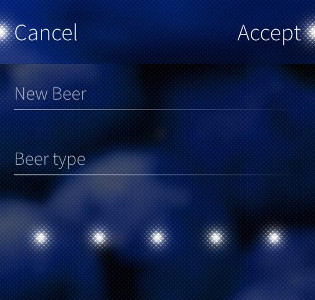 Beerware is a mobile app for the wonderful SailfishOS by Jolla written in QML/C++. It will help you remembering beers you already tried and your rating. This way you don't have to order a bad beer twice.